The Vancouver downtown core might just be the best urban living experience available to North Americans. That's right we said it....the best urban living experience in North America. Why? Well, it's our feeling that city living should offer three things: business, culture, and nature. While many cities are able to serve up to two of these three....few do all three well.
Vancouver's advantage lies in Stanley Park. Stanley Park boasts what may be the largest protected park space of any urban green space in Canada or the United States. But it's not just the size of this forested area that makes it incredible. For many, it's a chance to walk amongst giant trees (75+ meters tall), some of which are part of the last old-growth forest in the lower mainland on their lunch break. If you're a nature freak you'll find yourself and rushing across the lion's gate bridge to hike the "grind" on Grouse mountain, snowboard the fresh powder of Cypress mountain, or risk your life on world-class downhill mountain biking trails along the North Shore mountains.
If you're more interested in staying urban you'll still be able to see these snow-capped peaks just by walking the streets of the Vancouver downtown core. For the lucky ones, who own Vancouver downtown condos with a bit of a view, the North Shore mountains and the Pacific ocean might be what you get used to seeing out your bedroom window. Many Vancouver downtown condos have views that it would take a lifetime to grow tired of.
Walk the streets of the Vancouver downtown area these days and you'll feel a pulse that comes to a city whose time has come. Vancouver's growth in construction and population has been going on for over a decade now and what once might have felt a tab bit lonely (only on one of those gray December days when the sun fails to show) now feels vibrant and alive. One only has to walk from Granville street which was once a dilapidated mess to Yaletown and along Coal Harbour to see that this is no longer a place where foreign investment is supporting construction. This is a place where people live, work and play and do so amongst one of the most beautiful natural surroundings on the planet.
So are you ready to find the Vancouver downtown condo of your dreams and live this experience for yourself? You've found the right website that can help you do it. Get in touch. We think that you can make Vancouver downtown even more special than it already is!
Save this search and subscribe to email alerts: Automatically be notified of new listings that match this search!
Showing 46 to 60 of 944 results 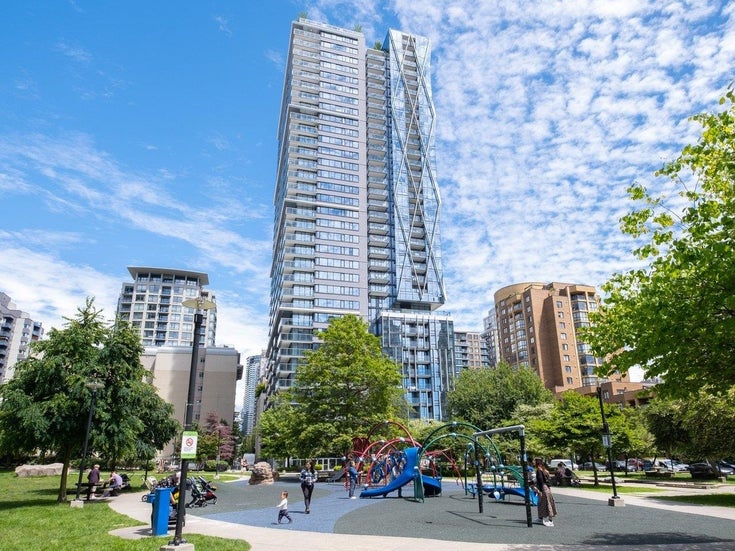 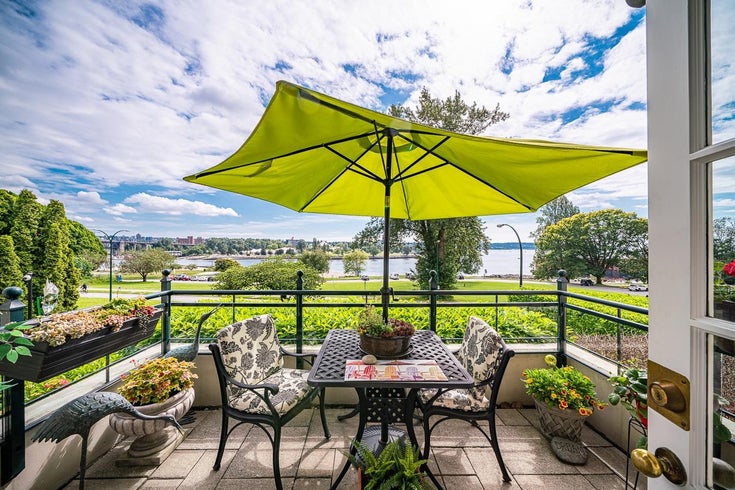 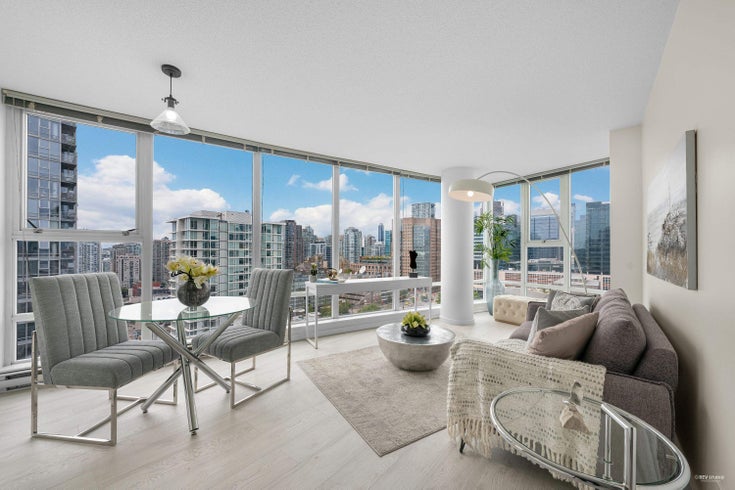