What is "Kits" Really All About?

Kitsilano, or "Kits" to residents of Vancouver, is a well known west side neighborhood that has defined much of the culture in Vancouver as a whole. In the 60's, Canadians and Americians seeking an alternative and hippie lifestyle flocked to Kits to be part of a small and like minded community. Much has changed since these earlier days, however some of the hippie vibe still remains. Jericho park hosts a folk festival each year with world class acts coming to perform.
Around 75% of the active listings on the Kitsilano real estate market are condominiums. Kitsilano condos often have great views of the North Shore mountains and are within walking distance to Kits Beach (see below). While some people do own homes in Kits you are more likely to meet a Kits condo owner on your walk to the beach or cafe.
Speaking of food and drink, Kits boasts great eating options and many of which are very affordable. The Naam, is a noteworthy natural food restaurant that many would say is the best vegetarian food in the city. Organic cafe's, yoga studios, and outdoor retail shops are the norm on the business corridor of West Broadway.
The gem of Kits is found in Kitsilano Beach. Voted one of the sexiest beaches in North America, this is the place to go if you want to take your shirt off, display that toned body, and enjoy an summer afternoon with a couple thousand friends and neighbors. With a an expansive view of the North Shore mountains and a slew of pubs scattered across the street Kits Beach can deliver a good bit of entertainment.
You might characterize the demographic of Kits as "young and athletic" with nearly half of it's 40,000 plus residents under the age of 40. Some may say that Kits has gone the way of the yuppie but for the most part the large box stores are not present. Despite the pressure of many people wanting to live in a beautiful spot Kits has stayed true to it's roots. You'll still find plenty of Volkswagon Eurovans parked on the streets, filled with surfboards or camping gear from a weekend away on the Island or in the mountains.
Those who have been lucky enough to a Kitsilano condo or townhome over the last decade have enjoyed a very serious increase in their home's value. This trend doesn't look like it's going to change any time soon. So if you need help finding that new Kitsilano home we'd be glad to help.
Save this search and subscribe to email alerts: Automatically be notified of new listings that match this search!
Showing 1 to 15 of 32 results 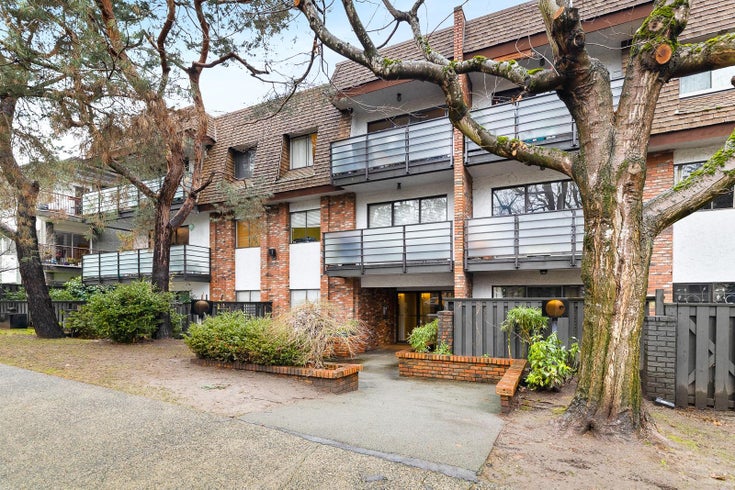 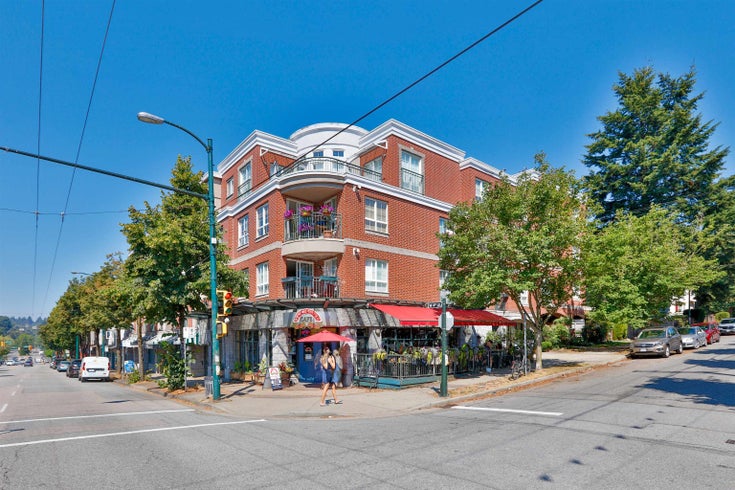 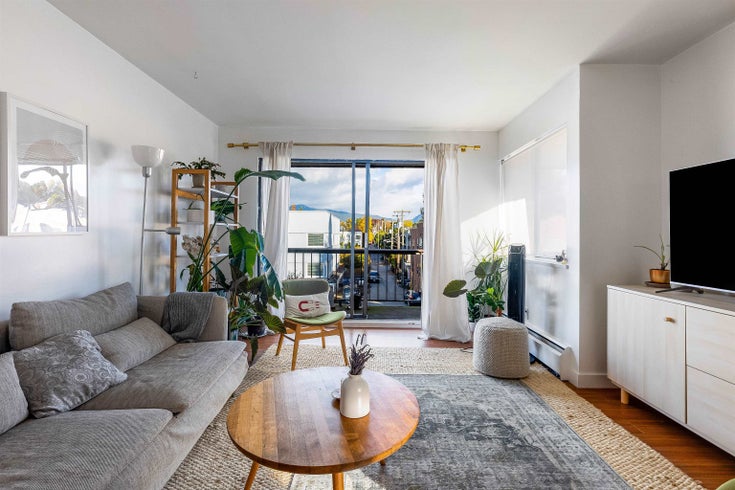 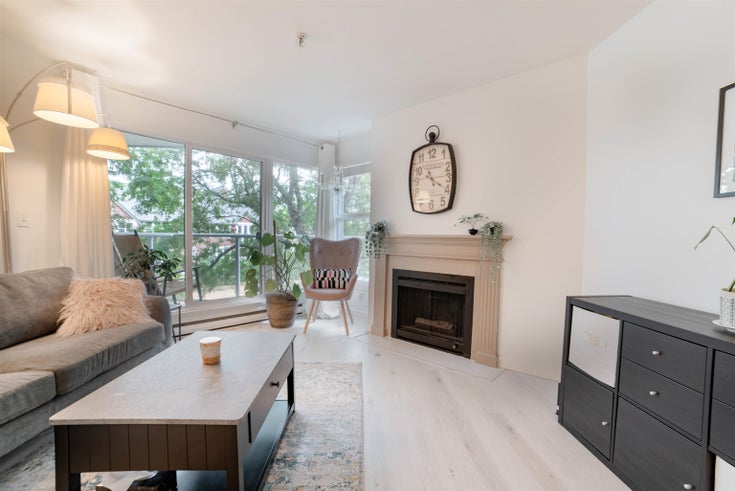 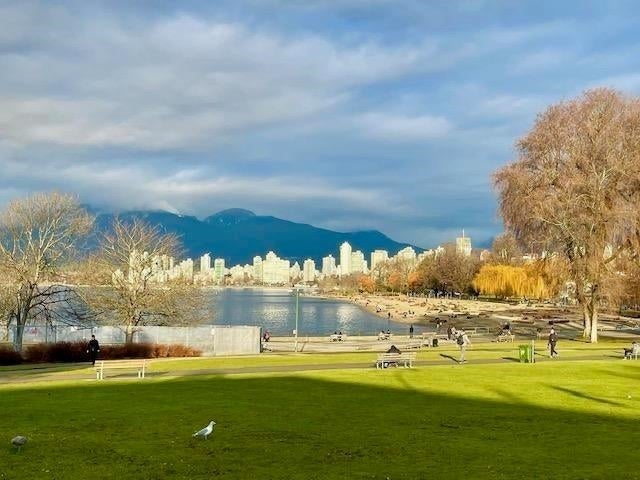 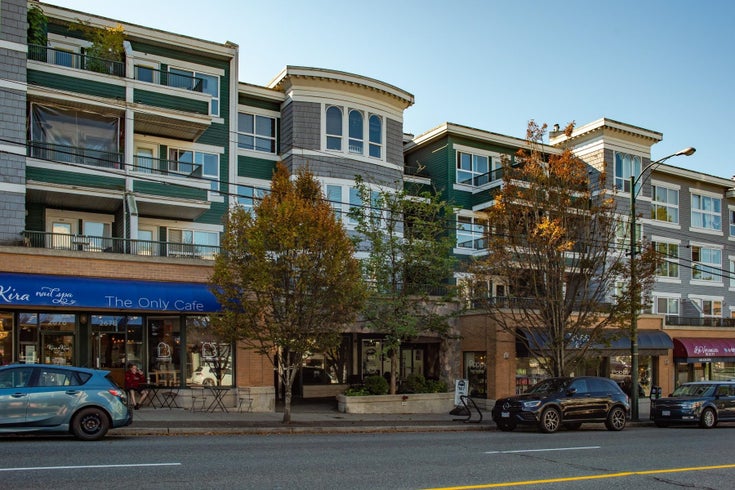 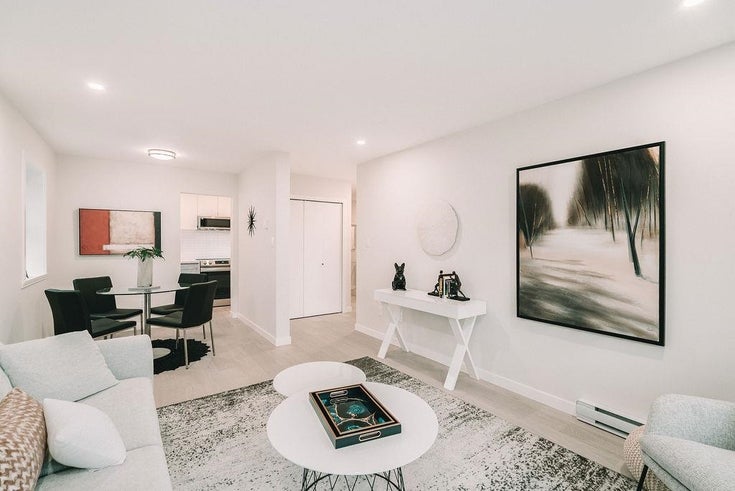 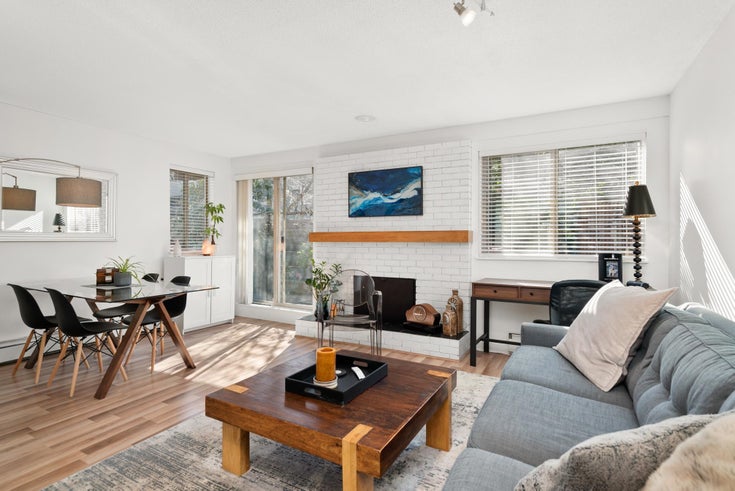 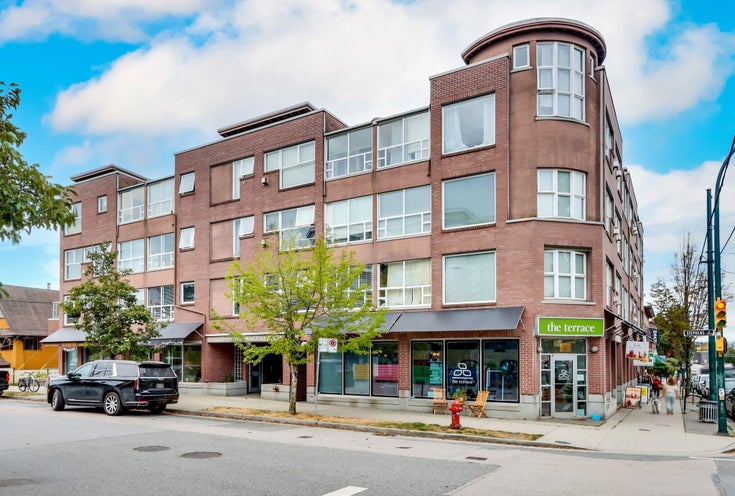 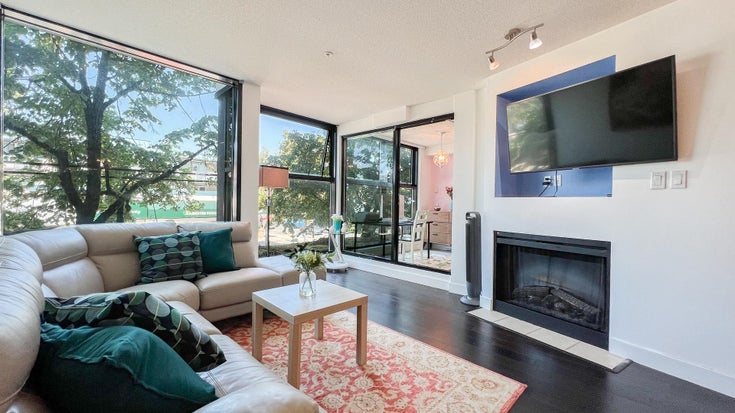