Welcome to Fairview - Vancouver, BC!

We're glad you've found us. The goal of this website is to showcase the real estate options available in Fairview, the "classic west side neighborhood" in Vancouver, BC. While our primary focus is on condos, apartments, and townhomes currently on the market, we also serve up community information for those interested in checking out the best of Fairview.
Fairview is perhaps best known for its amazing views of False Creek, city skyline, and the lofty peaks of the North Shore mountains. This beautiful backdrop provides amazing eye candy for locals taking advantage of some of the best shopping in the city. Whether you are getting all of your apartment essentials in the name brand stores along Broadway or searching for that hard-to-find Tom Yum soup ingredient at the Granville Island market you won't have far to look. Access to the downtown core is very easy with many people biking over the bridges or taking public transport on their daily commute to and from work. Recent improvements to Burrard bridge have made it safer and faster for bikers to get downtown.

Brief History of the Fairview Area

The Fairview area, like nearly all of what is now the city of Vancouver, was a primeval rain forest rich with wildlife and gigantic timber until the opening of the Moodyville and Hastings Mills on Burrard Inlet in the 1860s and was one of the first areas to be logged. The area was one of the CPR land grants within the city but remained largely undeveloped until the city's expansion outside the Burrard Peninsula with the construction of the city's new electric railway system in the 1890s.
Among the city's lines, which included the Cambie and Granville streetcars and the crosstown route along Broadway, a line known as the Fairview Loop ran in both directions from downtown up Main to Broadway to Granville and back into downtown. With that area's ease of access to the city core, commercial and residential development quickly filled out the neighbourhood, which north of Broadway enjoys a fine view of the city core and the North Shore Mountains, hence the name.
To learn more about Fairview demographics click here.
Save this search and subscribe to email alerts: Automatically be notified of new listings that match this search!
Showing 1 to 15 of 55 results 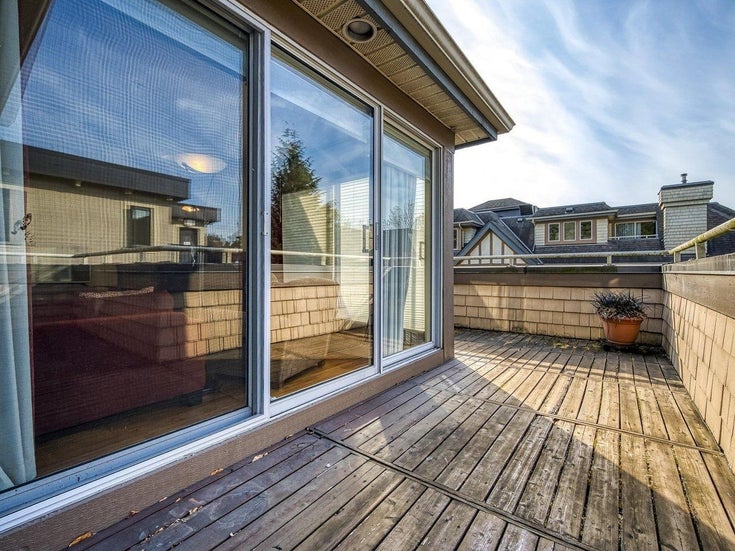 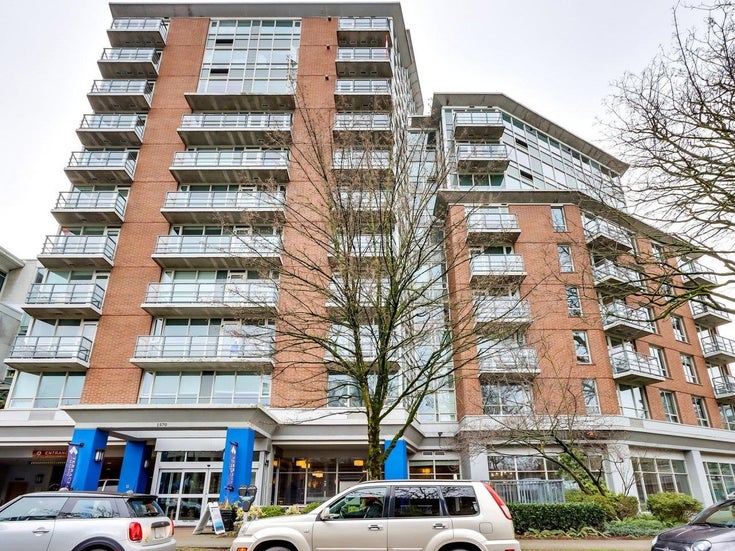 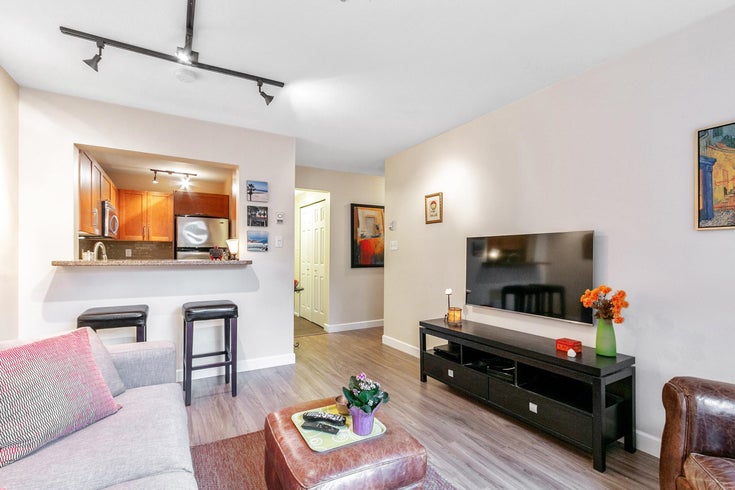 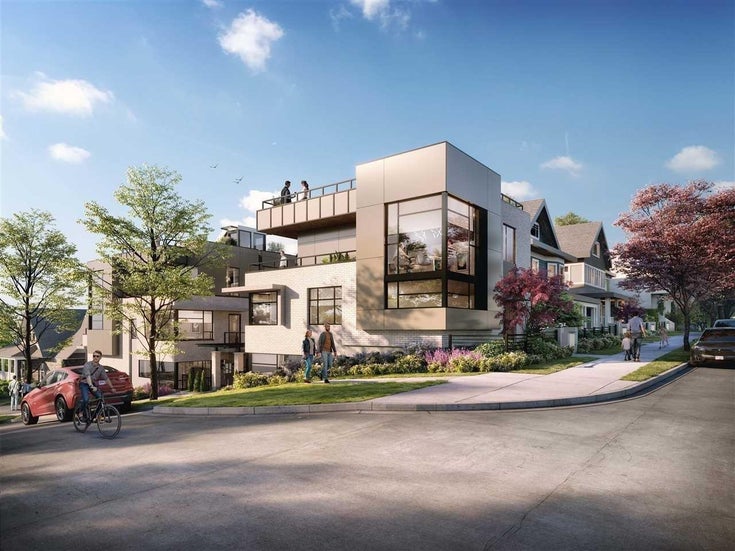 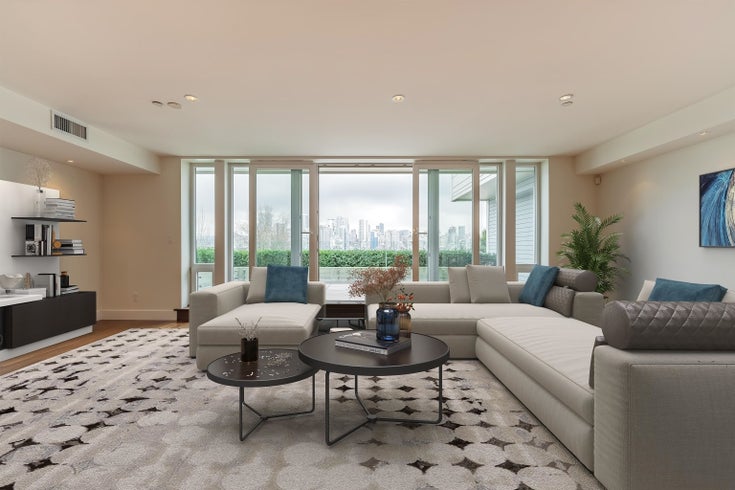 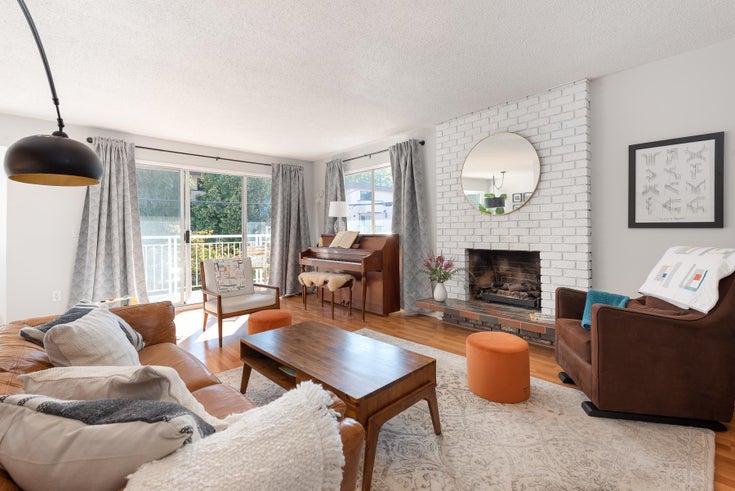 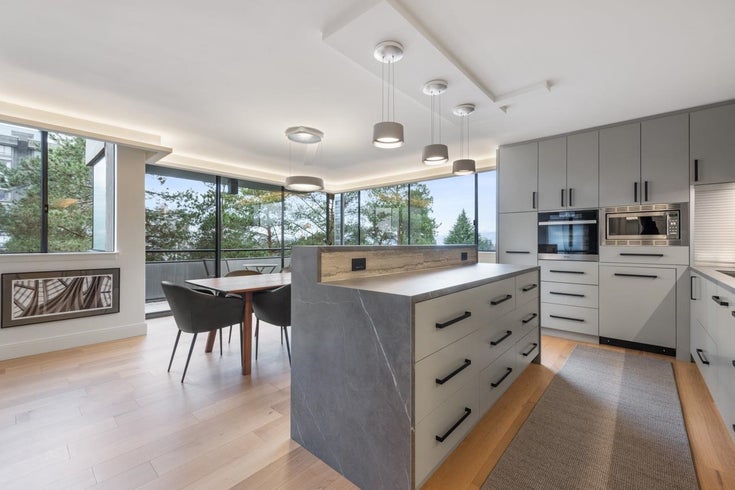 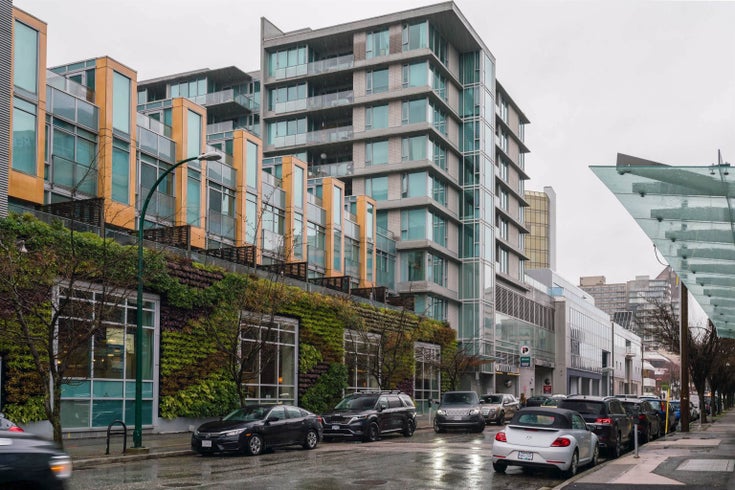 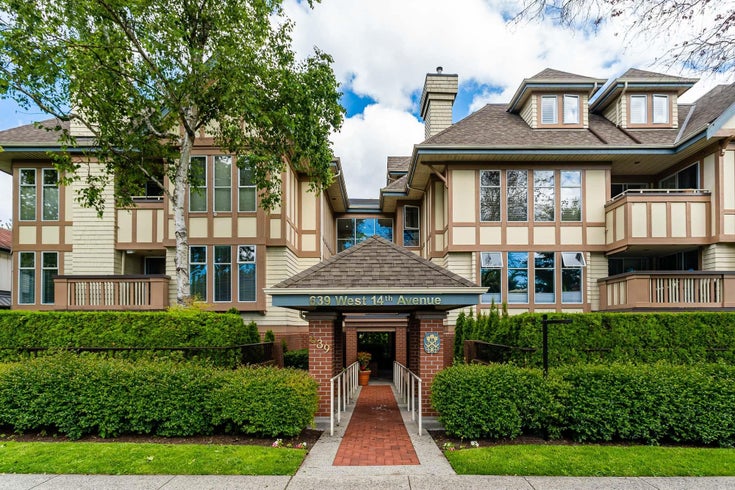 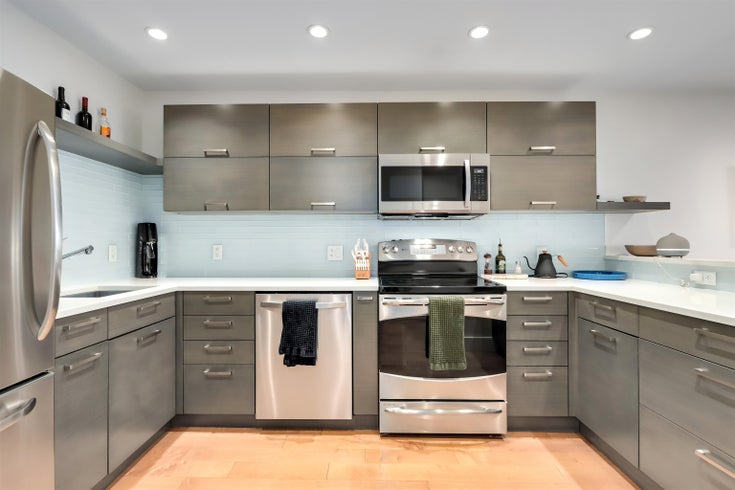 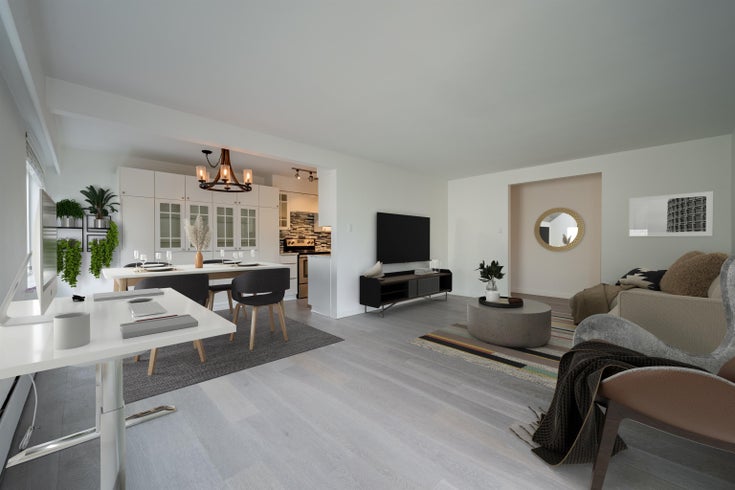