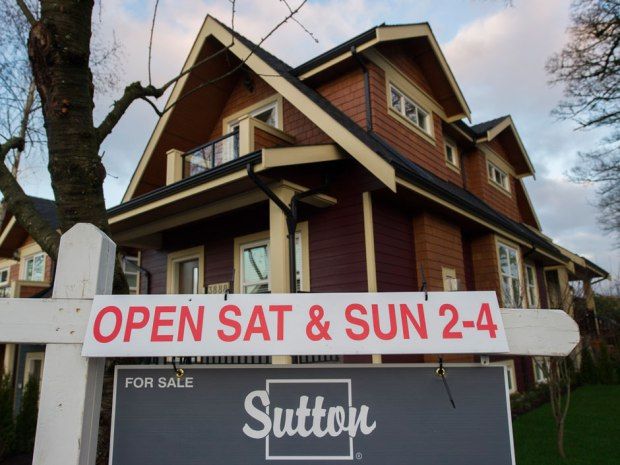 News from the world of finance as the government has announced that they will be changing the stress test rate for insured mortgages starting April 6.

The change will allow the rate to “be more representative of the mortgage rates offered by lenders and more responsive to market conditions.”

Bill Morneau, the minster of finance , said they wanted to make the stress test more dynamic to market conditions.

“We think these are positive moves to ensure that the approach remains effective for Canadians and that it also deals with changing market conditions,” the minister said.

“I think what’s important for us to ensure is that we continue to protect people’s most important investment. This will ensure that people only take on mortgages that are appropriate for their situation.”

Going back this started when the federal government required the stress test apply to all insured mortgages in 2016.

This announcement has risen attention the fact that Canadian household debt has been near record levels, fuelled in part by mortgages. The purpose of the stress test is to ensure that Canadians can afford their mortgage payments if interest rates rise in the future.

The government said the Bank of Canada five-year benchmark posted mortgage rate has typically been about two percentage points higher than the average five-year fixed contract rate for insured mortgages.